Directly inspired by @Smiley100P's roleplaying thread, Contracts and Conferences, which is itself inspired by my own Umbra Rumble.

To begin, I will make a deimon. The next user to post will create a deimon that can neutralize, defeat, or otherwise counter the previous deimon, and describe how.

A deimon must have a name, an animal shape, an umbration, and a magic talent. Unlike the more formal roleplaying threads, anything goes here, as long as it abides by the Forum Rules. For instance, you could make up an animal, give it all nine umbrations, and grant it the ability to instantly ignite all stars into supernovae. Anything goes. Obviously, no deimons posted in this thread should be considered reflective of Exvulnerum canon, including the examples I've provided here.

If nobody can come up with a suitable new deimon for an entire week, I reserve the right to reset the thread with an entirely new deimon. This should help combat power creep.

Any deimon ideas posted here are fair game for submitting to the Umbra Rumble. It wouldn't be fair to disallow someone's original Umbra Rumble deimon entry because it happened to resemble a deimon posted in this thread, for example. For those interested in participating in the Umbra Rumble, I recommend you don't use any deimon ideas here that you plan to submit for a Rumble.

Name: Persissus
Animal Shape: Starfish
Umbration: Essence
Magic Talent: Always maintains its identity no matter how badly injured or dismembered. Can use its natural starfish regenerative properties to restore itself to its original form, even if reduced to a single cell. As such, any cells that are split off from Persissus will eventually grow into new copies of Persissus. It is estimated that there are currently over 1,000,000,000 Persissus clones living in the oceans of Cresnov.
Last edited: Aug 24, 2018
UMBRA RUMBLE |Ardent Ascent| A Dance of Deimons 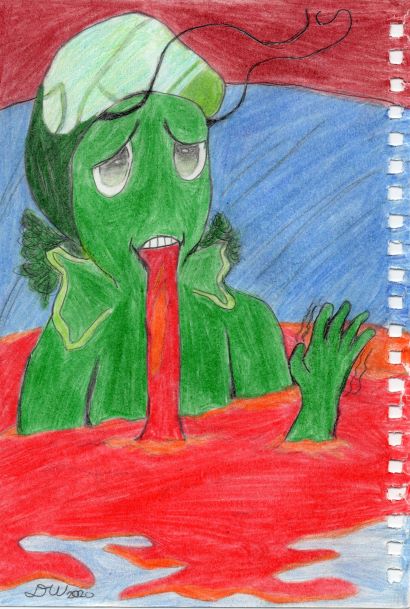 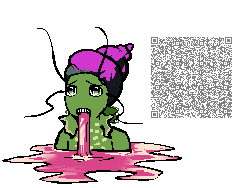 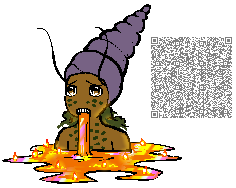 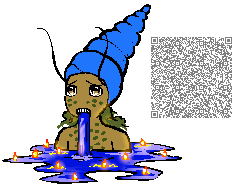 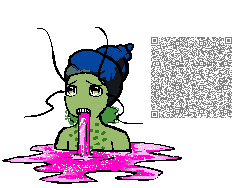 Basically Sax is just going to magnify enough sunlight to boil the oceans to complete evaporation. That should eradicate all the starfish shaped deimons out there. Any that survive will have to be individually cooked. Might take a while but it would work.

I really like the idea of this thread and do not want to see it die. So much that I committed the two cardinal sins of necro and double posting.
If this doesn't get interest this time, I will resign this thread to its fate.

Bob will turn off the sun and make Sax really sad.

Joj is the new sun.
You're welcome.
Being a cat god is quite the fun experience.

Name: Rocky
Animal shape: Roc
Umbration: Cosmos
Talent: Is a universal source of annoyance to any and all it encounters.

Rocky sees through Joj's light, and proceeds to lift the pupper and fly over to the nearest ravine, where he casts Joj away in midair with a lightning bolt, just for good measure.
Every year without knowing it I have passed the day
When the last fires will wave to me
And the silence will set out
Tireless traveler
Like the beam of a lightless star

Name: Rock
Animal shape: Wombat (but really she looks like a rock with legs)
Umbration: Caprice
Talent: Feels absolutely nothing.

Since Rock feels nothing, Rocky cant annoy her. This is a fun silly thread.

Simon and Garfunkel write a song about Rock and make her nothing a real feeling.
Achievements:

Wove a roleplay post into a battle narrative after the fact, and received Deimon Master approval.​

When everyone is an elephant, no-one is.

Name: Pixarius
Animal Shape: Production Studio
Umbration: Caprice
Magic Talent: Pixarius invites the world to cultivate and express what makes them unique, breaking the curse of uniform elephant... -inity? -ism? -itis?
Yeah, one of those. Anyway, they're not just elephants, they're all something more.
Every year without knowing it I have passed the day
When the last fires will wave to me
And the silence will set out
Tireless traveler
Like the beam of a lightless star

Since everyone is unique there are so many unique talents and abilities for Omnomnom to absorb and use, Omnomnom becomes the ruler of the world. Basically Omnomnom will become unstoppable due to everyone being unique.

Palik is used to the confusion of her fights.
Omnomnom isn't.
Being a cat god is quite the fun experience.

REBOOT!​
Name: Babuna
Animal Shape: Baboon
Umbration: Duality
Magic Talent: Babuna is a very vain creature, which is at odds with her outstanding ugliness. Her power allows her to exist within the reflection of any mirror she chooses, replacing the reflection of any sentient being of her choosing. Of course, she only chooses the reflection of the most beautiful people, much to their shock and dismay.
UMBRA RUMBLE |Ardent Ascent| A Dance of Deimons

REBOOT!​
Name: Pippybird
Animal Shape: Tiny Sparrow
Umbration: Velocity
Magic Talent: Pippybird is known throughout Cresnov as a herald of the dawn. Her power gives her complete control over the intensity and range of her chirps, which she loves to use to rouse slumbering sluggards.
UMBRA RUMBLE |Ardent Ascent| A Dance of Deimons

Name: King Sleepyhead III
Animal Shape: Oscar the Grouch
Umbration: Cosmos
Talent: The Supreme Ruler of the Doldrums. When sleeping, he creates a vacuum around himself so no sound can wake him. He also wears an oxygen tank to sleep.
Achievements:

Wove a roleplay post into a battle narrative after the fact, and received Deimon Master approval.​

No one has rebooted this yet, so...

Name: samm
Shape: squirrel
Umbra: cognizance
Talent/description: lives in the minds of sentient beings, and can jump from one mind to another.

He goes into sleepyhead's mind, and makes loud noises that only sleepyhead can hear, and wakes him up that way.

COURIER IS THE BEST FONT
change my mind 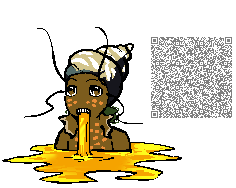 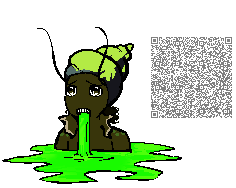 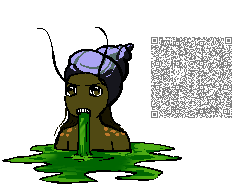 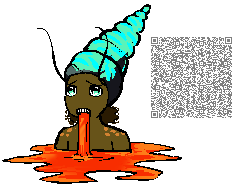 It is on once again!

Name: Daniel
Shape: Dogshape Deimon
Umbration: Cosmos
Magic Talent: Is able to give people mind blockers on a whim. Nothing can enter and everything foreign is kicked out.
Last edited: May 6, 2019 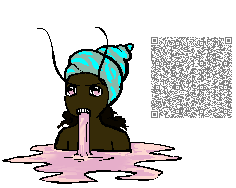 That doesn't defeat my deimon. it's not inherently a sound-making deimon, that just happens to be what it did in this situation.

and besides, noise in the mind is not literal noise, and can't be dampened without stopping all the thoughts of that creature.

COURIER IS THE BEST FONT
change my mind