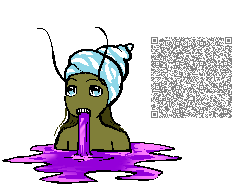 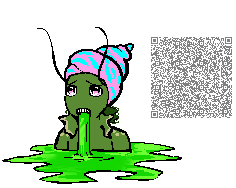 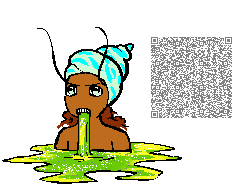 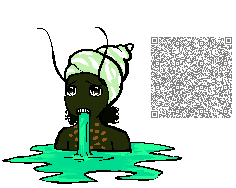 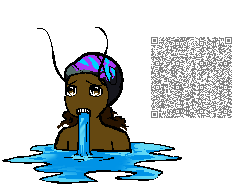 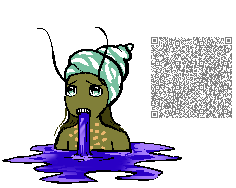 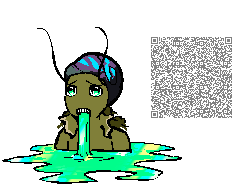 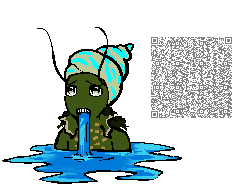 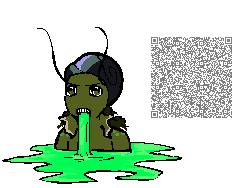 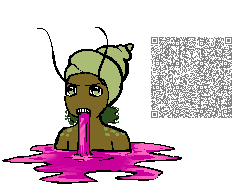 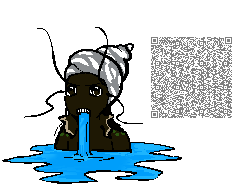 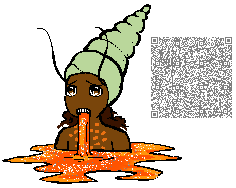 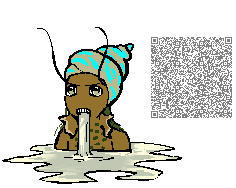 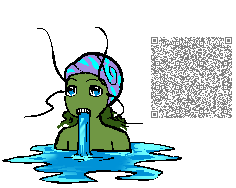 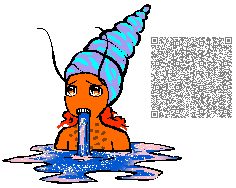 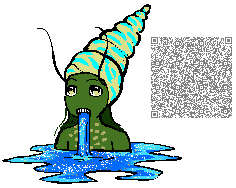 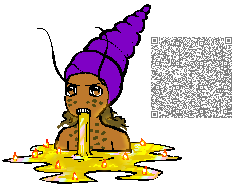 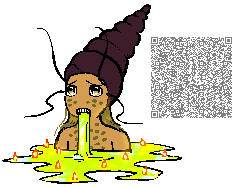 In the dark, a former King of Pain, whose better judgment and conduct were twisted by the curse's (and Dzuna's) cruelty, his conscience forever tainted by resulting actions.
In the light, a new King of Pain, whose innocence hasn't yet been entirely broken, without regretful misdeeds to relate with - presumably, only a matter of time.

As seen, through a distressful curse, and the gray nature of human imperfection, a gap - possibly fictitious and ephemeral in nature - has been forged.
Last edited: Tuesday at 3:10 PM 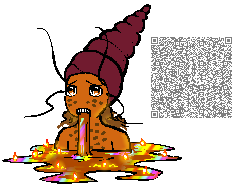 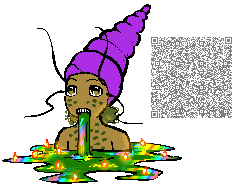